Christina Karliczek Skoglund is an international award-winning director of photography and underwater filming specialist, who has been shooting underwater for over 15 years. Her passion for underwater environments led her into wildlife filming where her focus is on bluechip sequence work. Christina is an experienced rebreather diver and has filmed around the world both on land and underwater for landmark wildlife and expeditions series for BBC, Disney+, National Geographic, NDR/Doclights and Terra Mater. “Sharks Of The Icy North” was her debut as producer-director for Doclights/NDR/ARTE/ORF/CuriosityStream.
Christina speaks : English, Swedish, Dutch, German, French 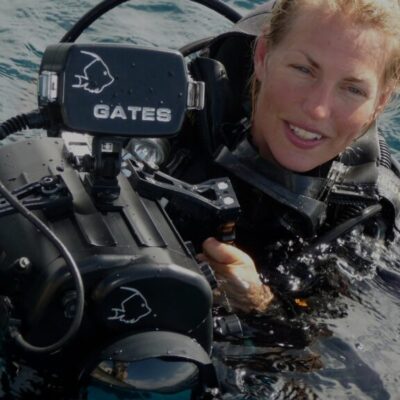 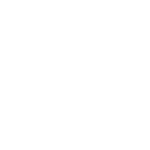